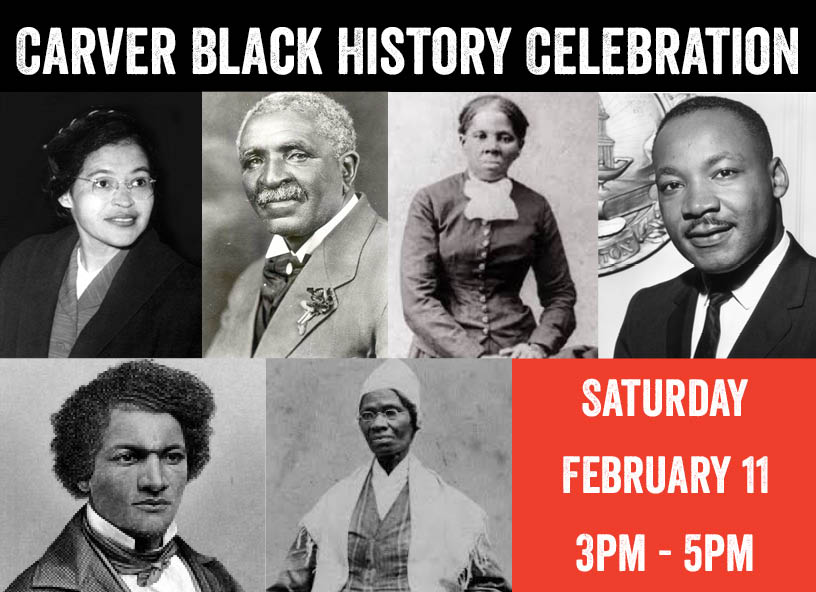 Taking Care of Our Village

Join Carver Center as we laugh, learn and celebrate our diverse culture and history

In founding YVC in 2008, Executive Director Michael Arterberry drew heavily on his understanding and empathy for the pressures and difficulties of the teenage years. In addition to his own experiences growing up in poverty, Michael has worked with thousands of teens in a range of settings over the past 24 years as a social worker and counselor. As a teenager, Michael was fortunate to receive guidance from positive adult role models who helped him to overcome adversities and set high expectations for his future. Grateful for the role these mentors played in his own development, Michael decided to dedicate his professional life to helping teenagers navigate the difficult adolescent years.

Michael decided to form YVC while working on the Alternative to Violence Project (AVP) in Green Haven Correctional Facility. Serving as a counselor in the AVP, Michael was impressed by the progress of inmates who entered the program with plenty of hesitation and resistance and left the program raving about how much it transformed their perception of themselves and others. Realizing the power of this type of experiential program, Michael founded YVC and launched the Power of Peace program for adolescent youth in New York State.

In 2010, Michael was selected out of hundreds of nominees to receive a USA Network Characters Unite Award, given to individuals who demonstrate exceptional commitment to combating prejudice and discrimination while increasing tolerance and acceptance within their community.  He is also the recipient of the 2014 100 Men of Color Award for leadership in education, government, mentorship, entrepreneurial success and community service. And most recently, he was awarded the EDUCATOR OF THE YEAR AWARD from Y-COP, the Youth Community Outreach Program in Mt. Vernon at the First Annual Dinner Dance on September 29th, 2016.

The Port Chester Carver Center has been serving the community’s children and families since 1943. It started as a small storefront after school program for children whose parents worked in wartime defense plants. The founders were African American parents—grassroots organizers and advocates for the minority community in Port Chester. They named the organization after the renowned African American scientist George Washington Carver, who passed away in 1943. The Carver Center grew to a small food pantry and child care program that operated out of a rented synagogue basement for over 50 years. Today our programs serve a wide range of Port Chester residents, including children, teens, adults and senior citizens.

Sign up to learn first-hand about our programs, events and news!

You have Successfully Subscribed!

You may unsubscribe at any time via the link found at the bottom of every email.